Thank you to all who made it out to our first meeting of 2020! Here's a quick recap of what happened. You can also check out our livestream, or read the meeting minutes.

Our first guest was Marcela Gomez-Bogomolni, candidate for School Board District 3. She described her background as a social worker, and her desire to fight for schools with strong mental health and anti-drug programs. 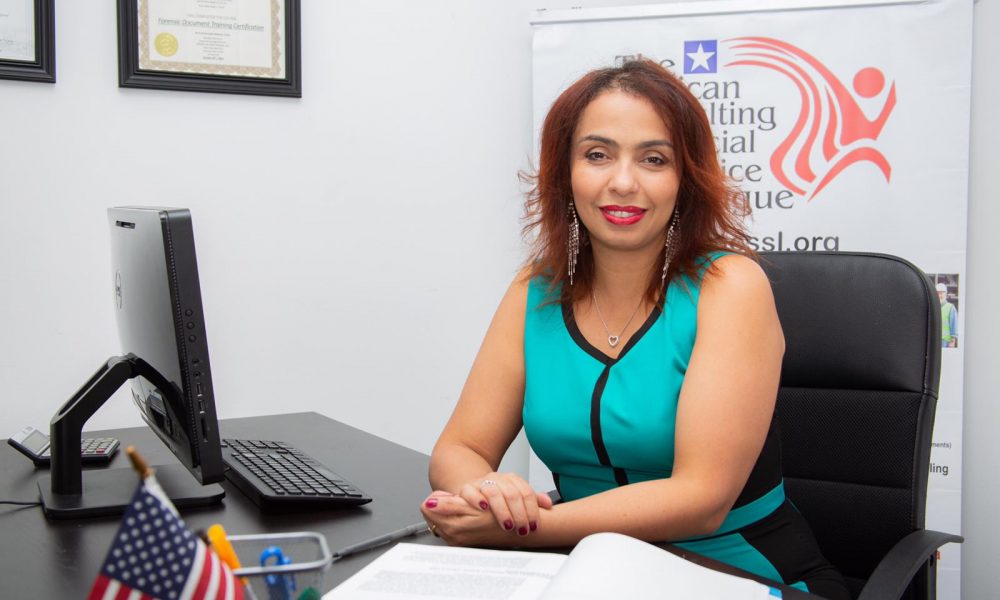 We also welcomed Josh Sproat from the Miami-Dade Democratic Environmental Caucus. He described the caucus' advocacy work, including its successful efforts in lobbying the Miami-Dade County Commission not to extend the urban development boundary.

Tim Johnson of the Nominating Committee asked those interested in running for spots on the club's board to submit their names for consideration by February 14. The Nominating Committee will present the names of qualifying nominees at our February meeting, and elections for the new board will take place at our March meeting. Nominations can be made from the floor at both the February and March meetings.

In order to vote in board elections, you must become a club member no later than our next meeting, on Monday, February 24. You can email Club Secretary Ileana Oroza ([email protected]) to confirm your membership status.

Campaign Chair Matthew Land brought a resolution in support of a proposed Locally Preferred Alternative for the Beach Corridor of the SMART Plan, in anticipation of the January 30 meeting of the Miami-Dade Transportation Planning Organization (TPO) Governing Board.

Following discussion, club members voted overwhelmingly in favor of the resolution. At their January 30 meeting, the TPO unanimously adopted the Locally Preferred Alternative for the Beach Corridor.

President Dan Royles reported on the club’s participation in the Martin Luther King, Jr. Day parade in Liberty City, where about 100 new voters were registered and an equal number signed up to vote by mail.

Secretary Ileana Oroza reported that the club had 150 paid members. Dues are just $25 for the year, and can be paid through our website!

Treasurer Patrick Breshike reported that, thanks to recent fundraising efforts, the club had $10,494.94 in the bank.

President Dan Royles announced that Christopher Richmond had resigned as Communications Chair in order to take on the position of Digital & Development Director of the Miami-Dade Democratic Party. (Congratulations, Christopher!)

Neighborhood and Building Organizer Janis Good encouraged building organizers to work their lists to encourage folks to register ahead of the primary in March.

Outreach Chair Amanda Knapp reported on a recent volunteer effort at Camillus House, and encouraged members to come to the club's Days of Action from noon to 3 pm on the second Saturday of each month at the Hôtel Gaythering (1409 Lincoln Rd).

Program Chair Bill Warren reported on the club's plans to participate, along with the Miami-Dade Democratic Party, in the Miami Beach Pride Parade on April 5.

President Dan Royles reported that Voter Registration Chair Honey Bernstein would be doing a VR event on February 12 at the New World Symphony.

Join us at our next meeting, on Monday, March 16 at 7pm! The meeting will be preceded by an Hour of Action, starting at 6 pm. At this meeting we'll be holding club elections for President, Vice President, Secretary, Treasurer, Parliamentarian, and two Director positions.