All About the Presidential Preference Primary

In Florida, we'll have the opportunity to weigh in on the Democratic Party's nominee for president on Tuesday, March 17. Are you Election Ready? 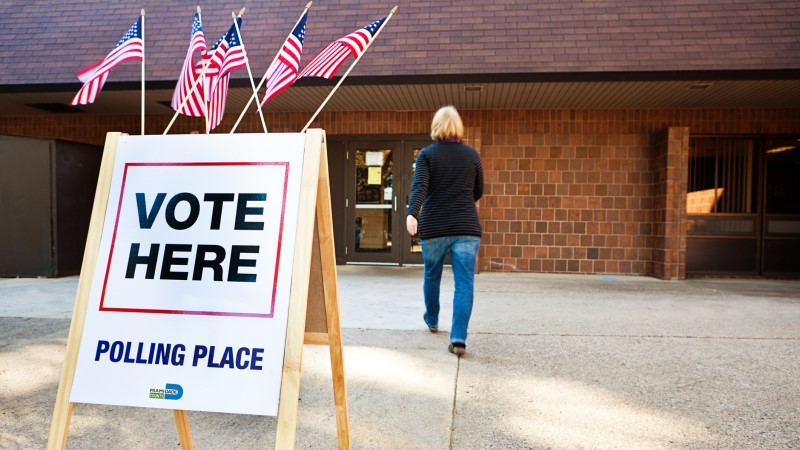 Update March 14: The Miami-Dade Supervisor of Elections announced that voters who vote at senior residential facilities and do not reside there will be voting at new locations for the Primary. There are three affected locations in the Miami Beach and Bal Harbour areas. Click here for more information on whether your polling place is affected.

Because Florida is a closed primary state, only registered Democrats will be able to vote in the Presidential Preference Primary. If you're registered with any party other than the Florida Democratic Party or as a no party affiliated (NPA) voter, you'll miss out. The deadline to register to vote or change your party affiliation is Tuesday, February 18.

Early voting for the Presidential Preference Primary in Miami-Dade County starts on March 2. Here are the dates and times:

If you're already registered to vote as a Democrat, then you're all set—but don't stop there! Check in with your liberal-minded friends and family to make sure that they're registered as Democrats, too. Send them to IWillVote.com to check or update their voter registration.

Because Vote-By-Mail ballots were printed some time ago, they include the names of some candidates who are no longer running for president. As of March 9, 2020, the following candidates are still in the race for president: