Our Flip Florida Blue Fundraiser was a rousing success!

This is all THANKS TO YOU, our active members! 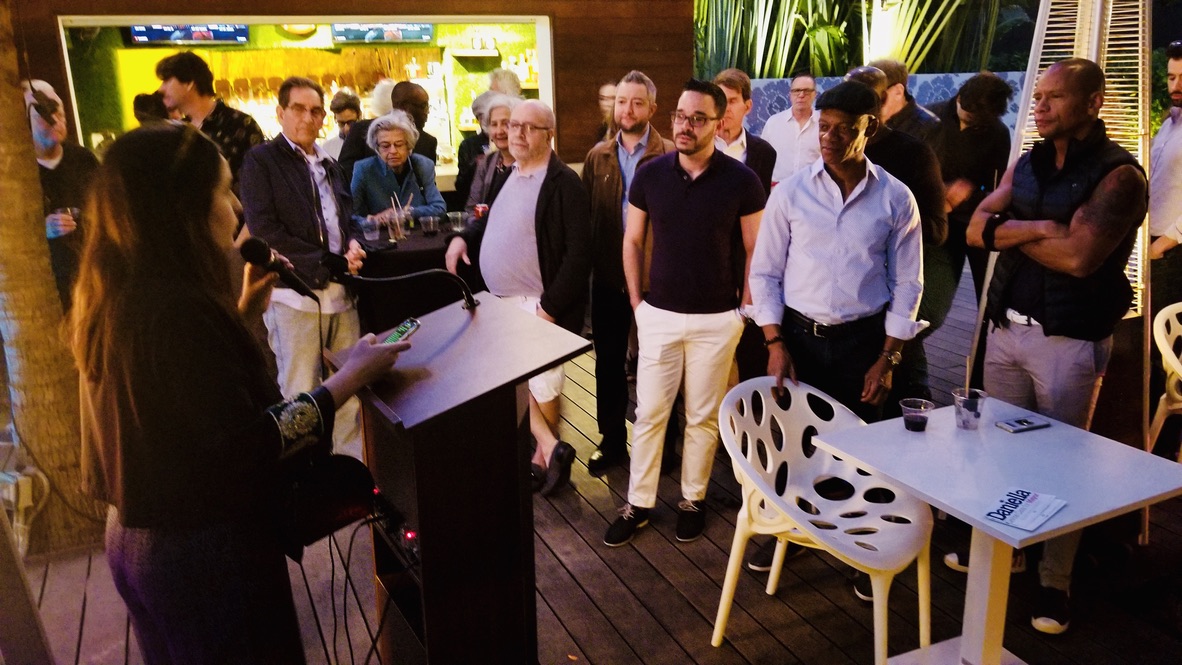 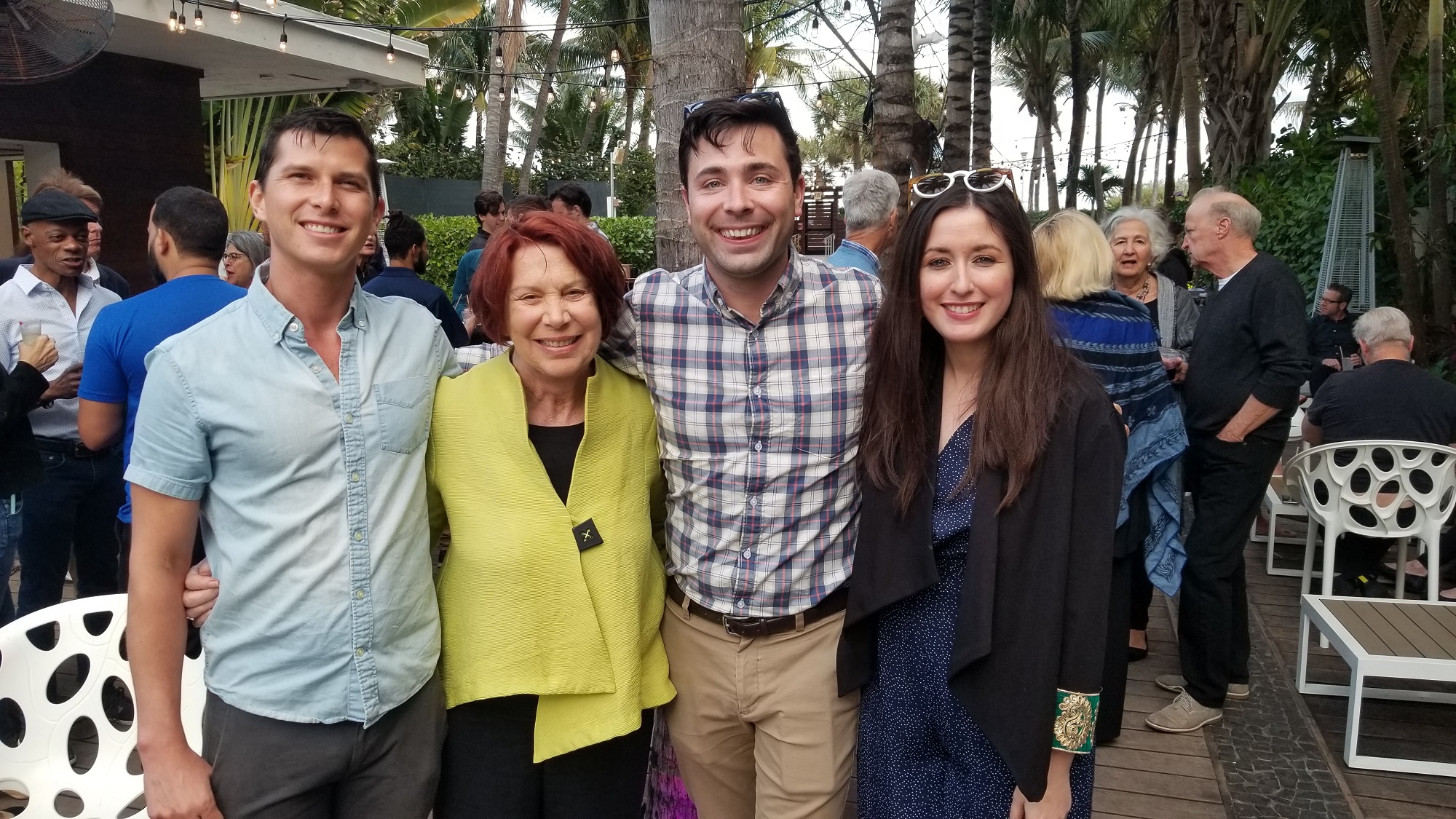 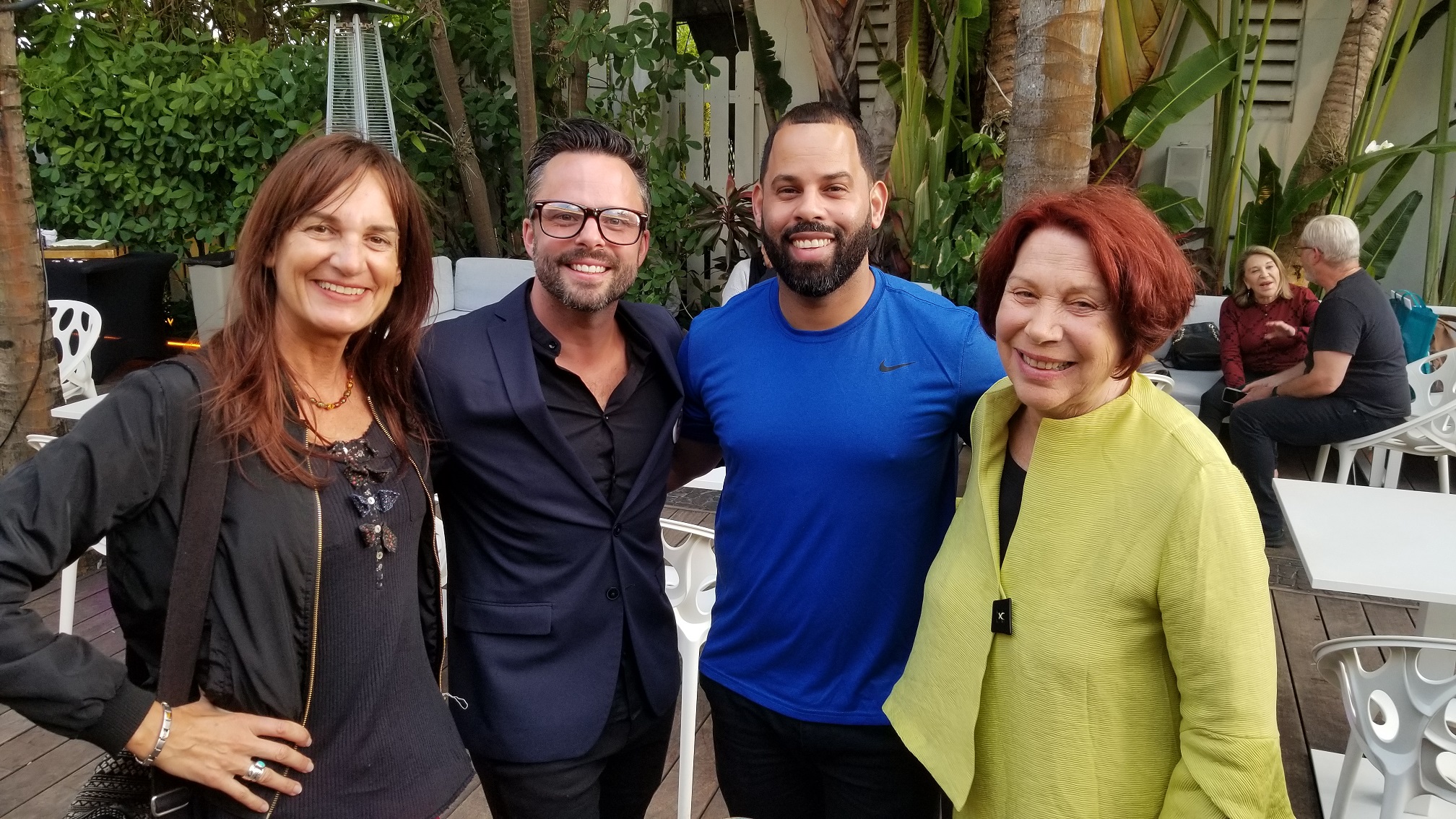 We are very grateful to our member and supporter Steven Mandell and all the staff at the beautiful Marseilles Hotel for making it such a lovely event beside the pool and beneath the stars!

We would like to extend a warm thank you to Congresswoman Donna Shalala and Florida State Senator Jason Pizzo (our largest single donor!) for generously donating. 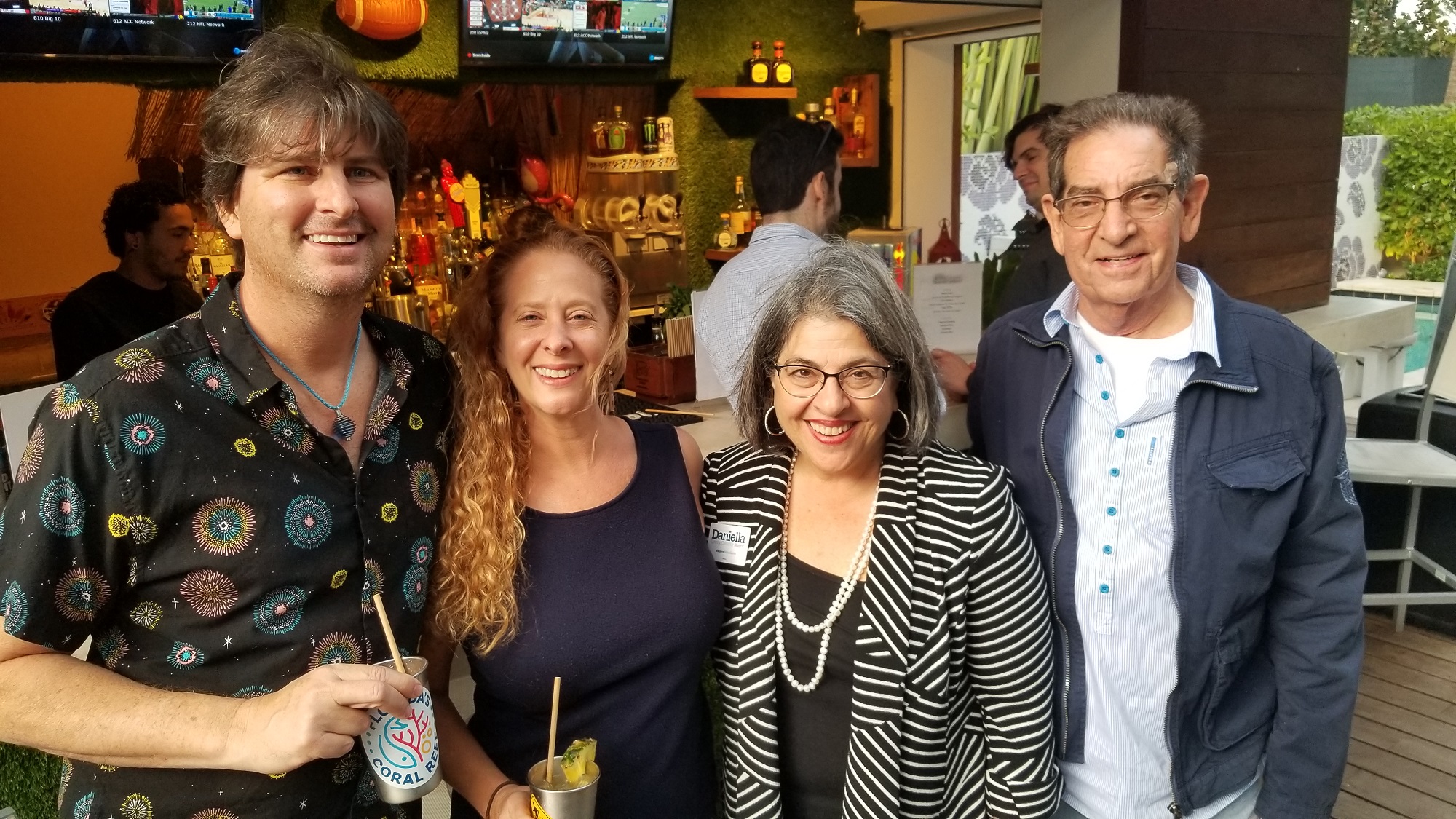 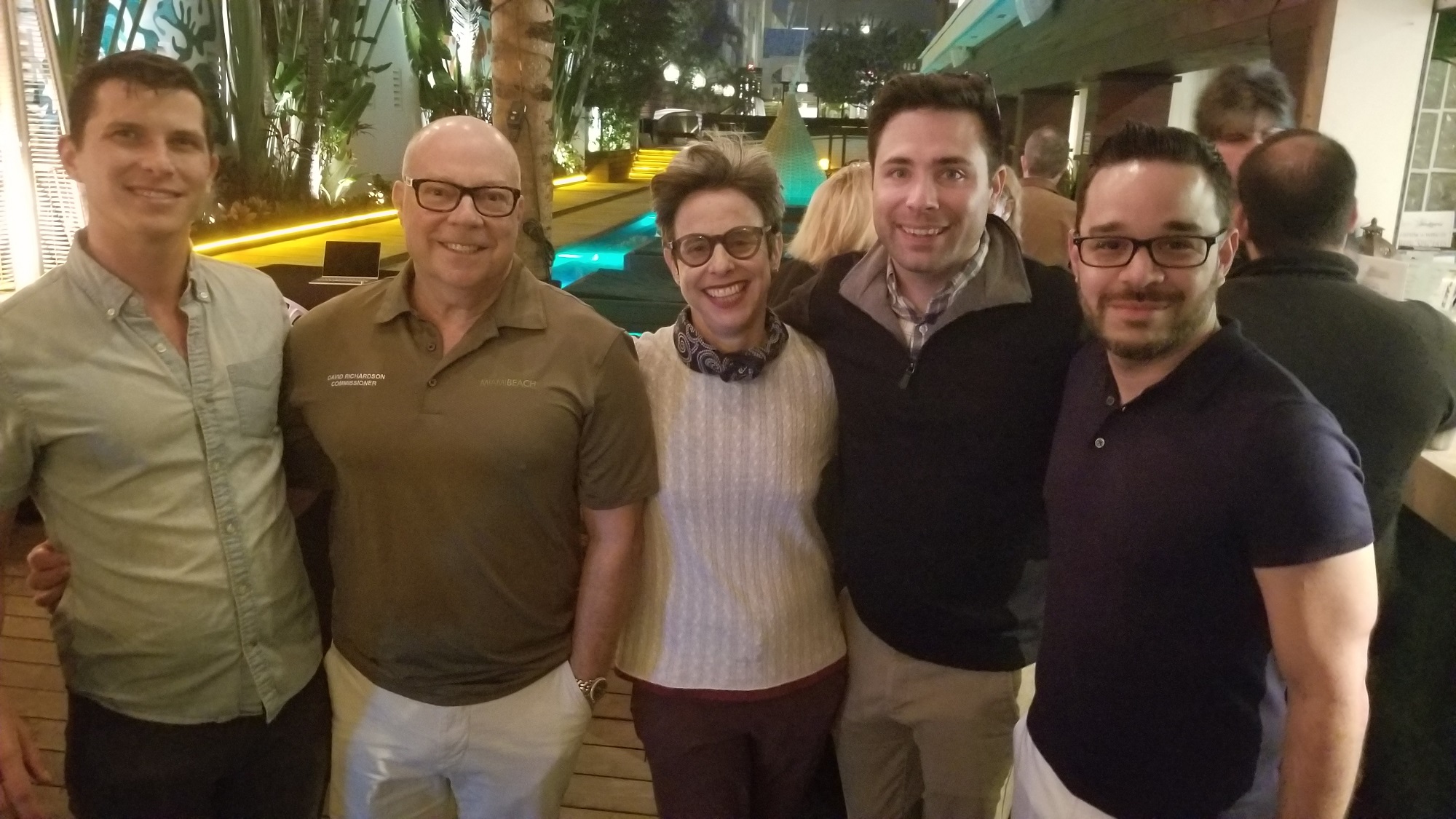 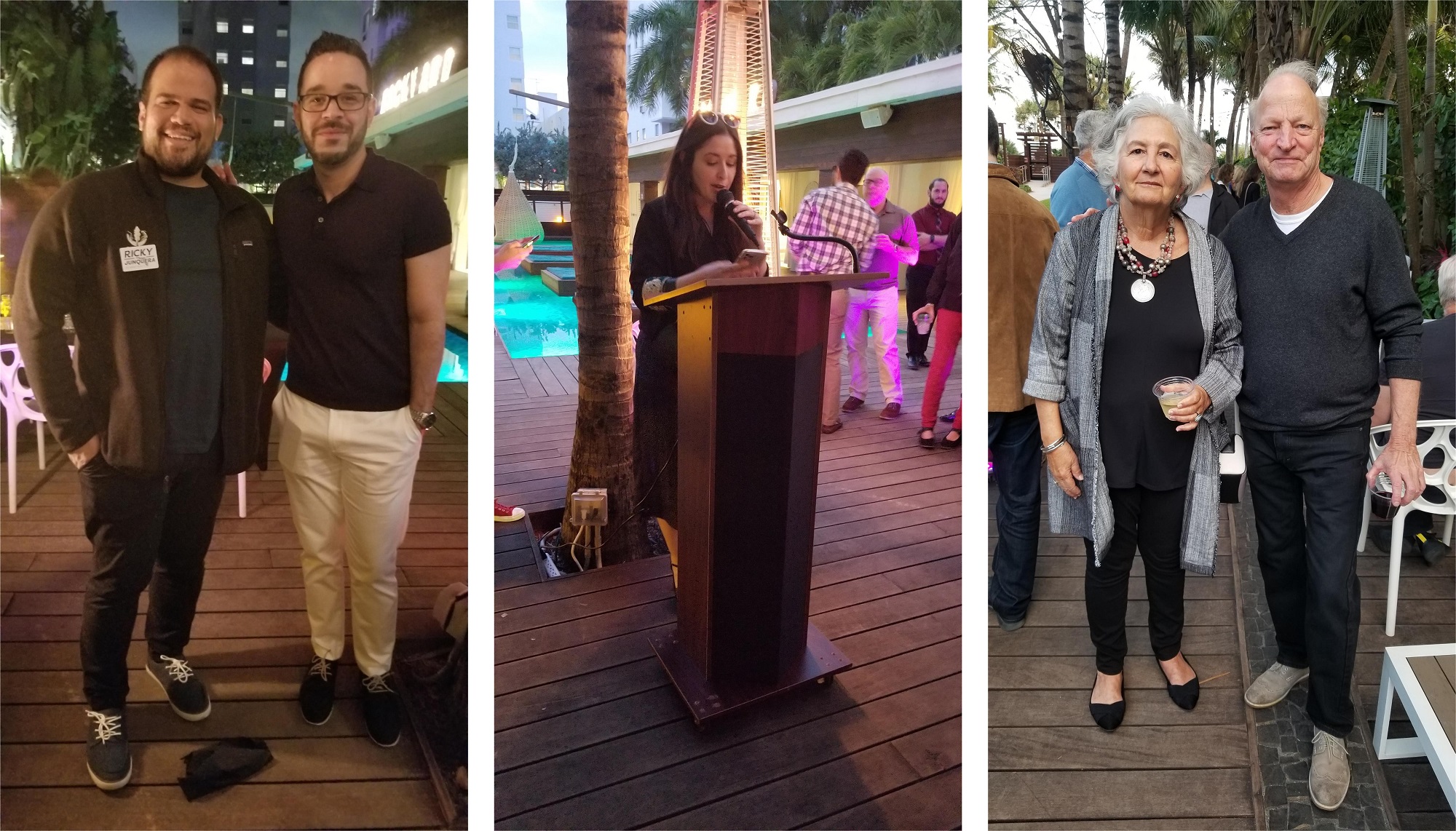 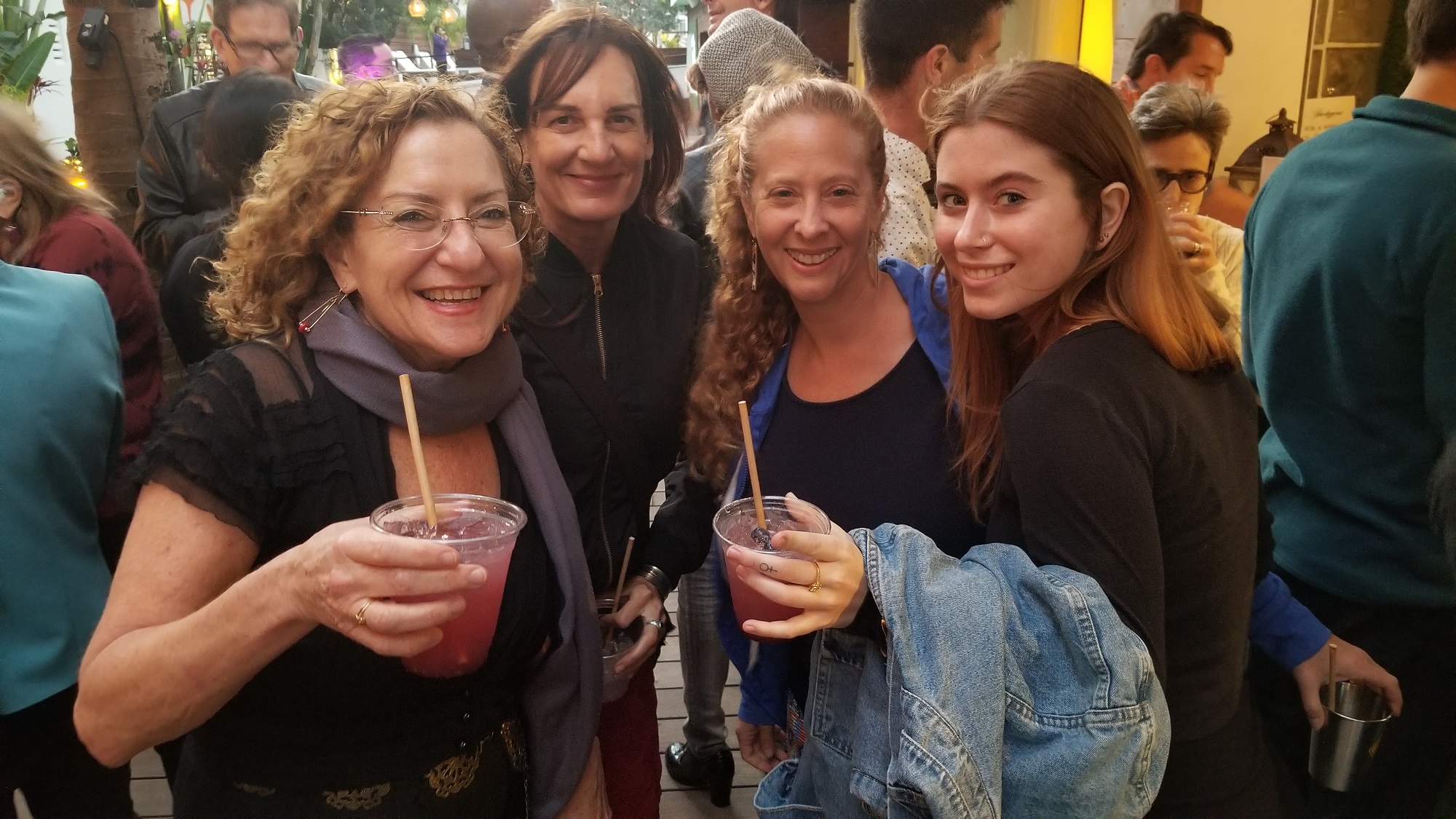 We are also grateful to the presidential surrogates from the Biden Campaign (Joe Falk) and the Warren Campaign (Marlene Braga) who attended and donated.

If you missed the event and would still like to donate, there's still time! Remember, every digital ad, every voter outreach event, makes a difference!

Thank you to our members again ... we really appreciate it!!!