Stay Healthy While You Vote!

The outbreak of COVID-19 has reminded us of the importance of having competent elected leaders who take responsibility for the common good. We can all do our part to keep our community safe by practicing social distancing, which means limiting our interactions with others. So what does that mean for voting? [Lea esta pagina en español aquí.] 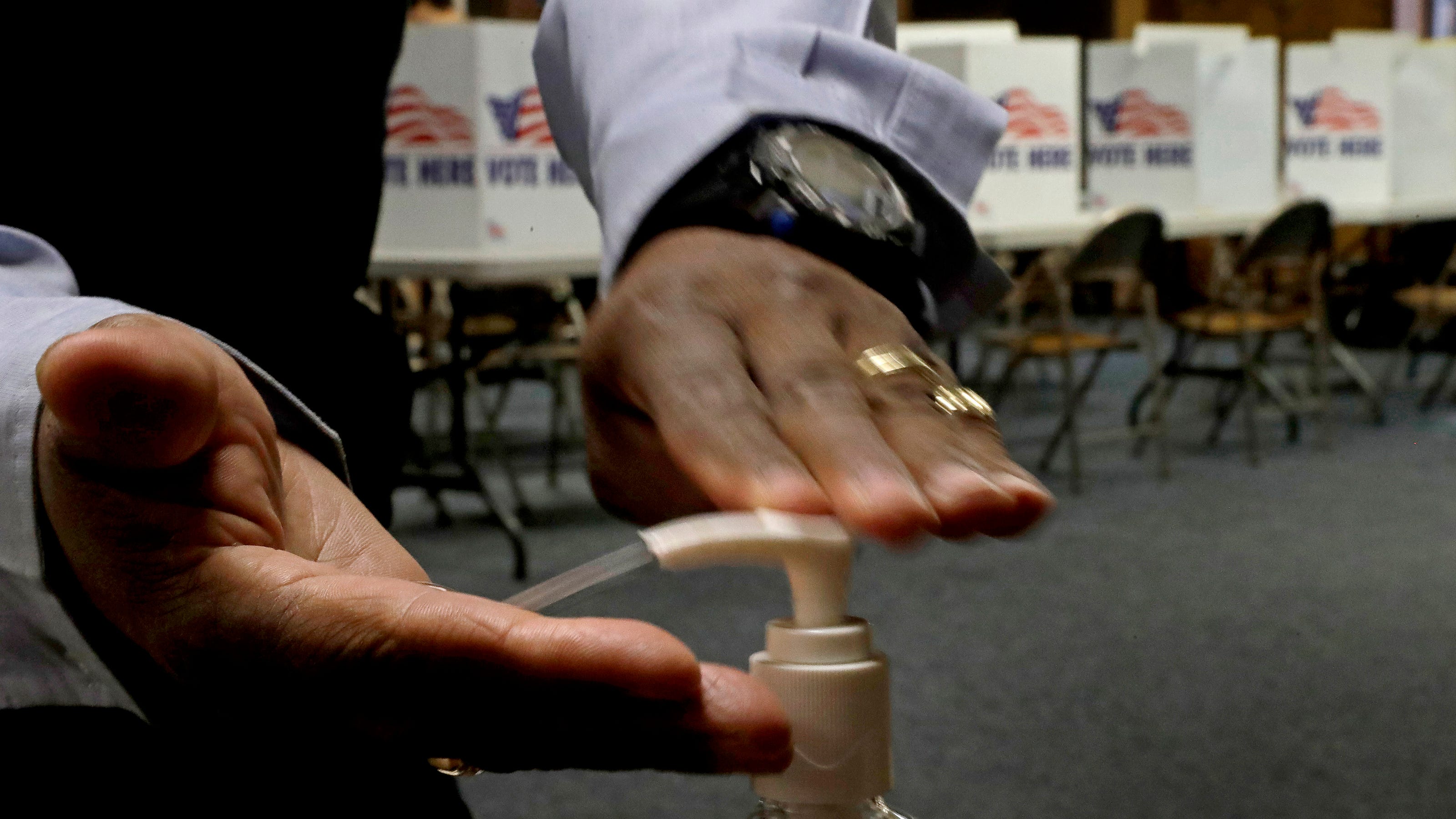 Voting by mail is another way to limit your interaction with others while still exercising your rights. However, if you still have a mail ballot that you've been meaning to send, it most likely won't arrive in time to be counted.

Thankfully, you can drop off your completed (that means filled out, sealed, and signed) Vote-By-Mail ballot in a secure drop box at any early voting location in Miami-Dade County.

You can also have someone drop off your completed ballot for you (as long they're not compensated to do so) at early voting locations, or at at the Supervisor of Elections office (2700 NW 87th Ave, Doral) on Election Day. (Their name will be recorded along with your ballot number to prevent voter fraud.) This is a good idea for those who are feeling ill, as well as for those who can't risk infection.

It's too late to request a Vote-By-Mail ballot online, but if you're feeling ill, you can print out an affidavit and have an immediate family member submit it in person on your behalf at the Supervisor of Elections office (2700 NW 87th Ave, Doral).

For all others, polling locations are taking active measures to disinfect voting booths and other equipment. Nevertheless, it's a good idea to bring your own pen. If you vote in person on Election Day, the League of Women Voters recommends voting during off-peak hours, such as the middle of the morning and the afternoon.

The COVID-19 outbreak is a great reminder that unforeseen circumstances can keep you from voting. That's why it makes sense to have an insurance policy in the form of a Vote-By-Mail ballot. If you don't already get one, request it here. You never know—it might just save our democracy.