We had a great membership meeting on June 15, with several great guest speakers. Here’s a recap of what happened: 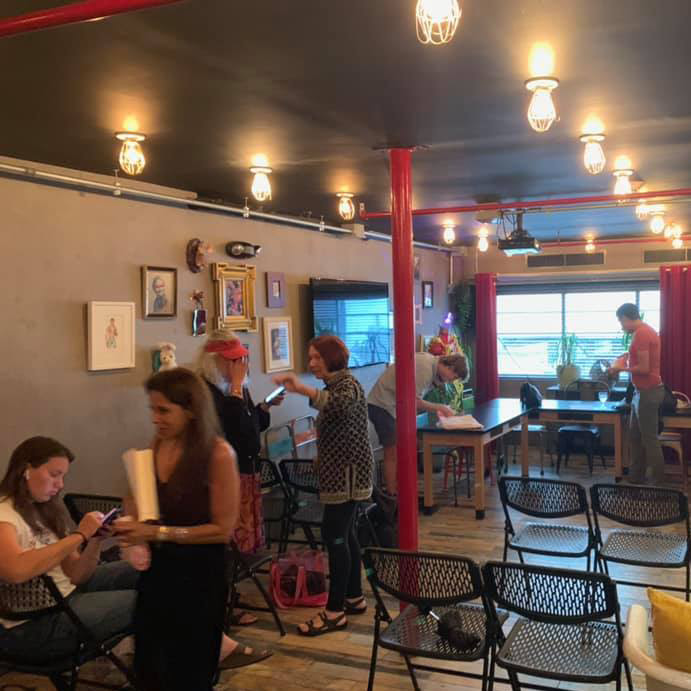 Our members gathered before the meeting to phone bank for Democrat Kelly Smith for the special election in FL House District 38.

Vice President Ariel Morel brought the meeting to order, and gave the president's report in the absence of Club President Dan Royles who was traveling. The report thanked everyone for their participation in our letter-writing campaign to reach out to 260 voters in Pasco County reminding them about the special election in House District 38. He invited everyone to come to our two nights of debate watch parties on June 25 and 26 at Barceloneta. Finally, he reminded the club that the Miami-Dade LGBTA Democratic Caucus is in the process of re-forming and are searching for directors to serve on their board. If anyone is interested, they should email caucus president Eddie de la Vega at [email protected]

Ariel Morel then reported on the ongoing process of bylaw review. He also gave the secretary's report, which indicated that the Club has 108 members. We are hoping to get to 150 paid members by the end of the year. Want to become a member? Dues are $25 per year, and you can pay in person at one of our meetings using cash or check, or pay online.

We then heard reports from many of the committee chairs about the events that are being planned for the rest of the summer—please check our events page to learn more about these! 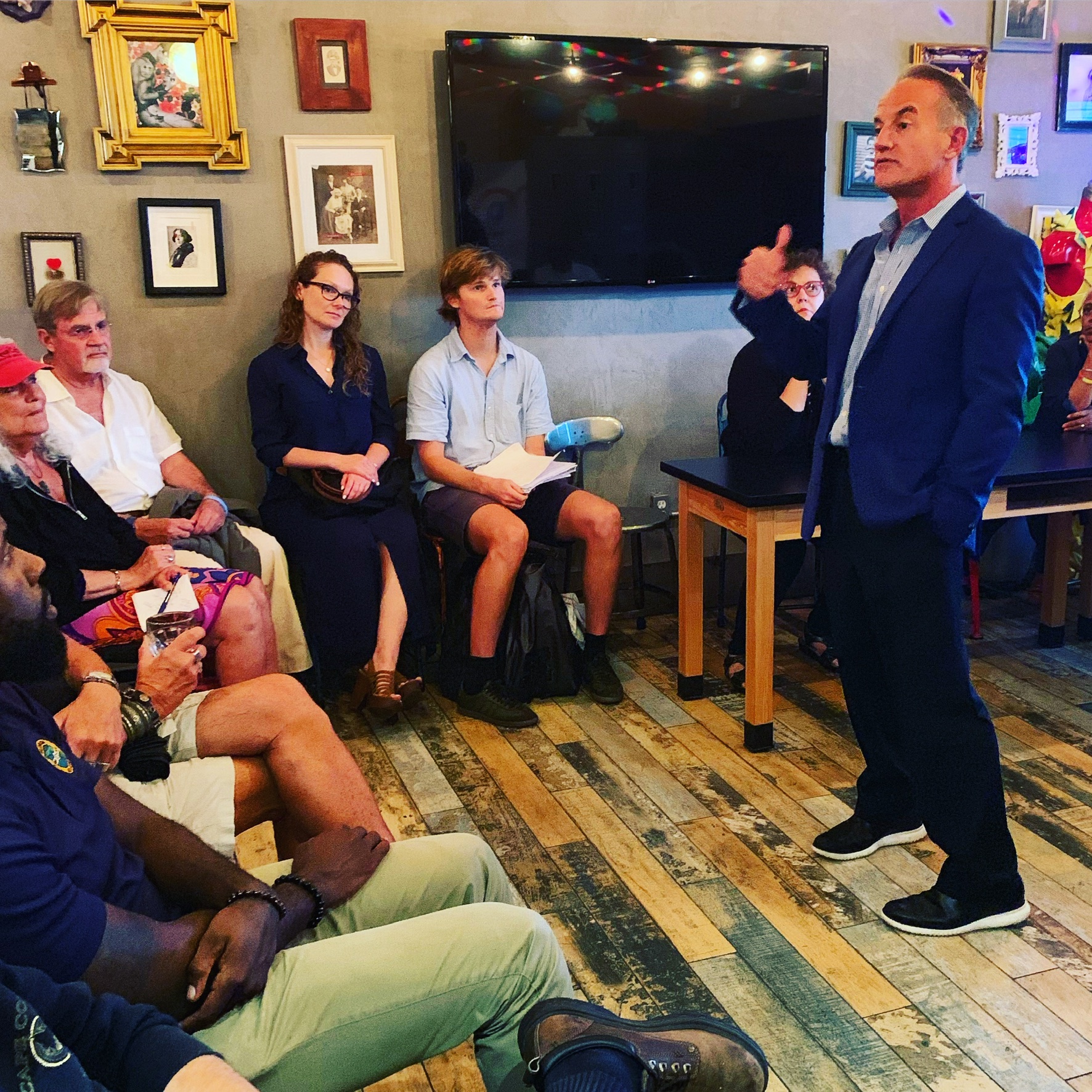 We heard from City of Miami Beach Commissioner Ricky Arriola about his time serving on the City Commission and about his re-election campaign for Group 5. 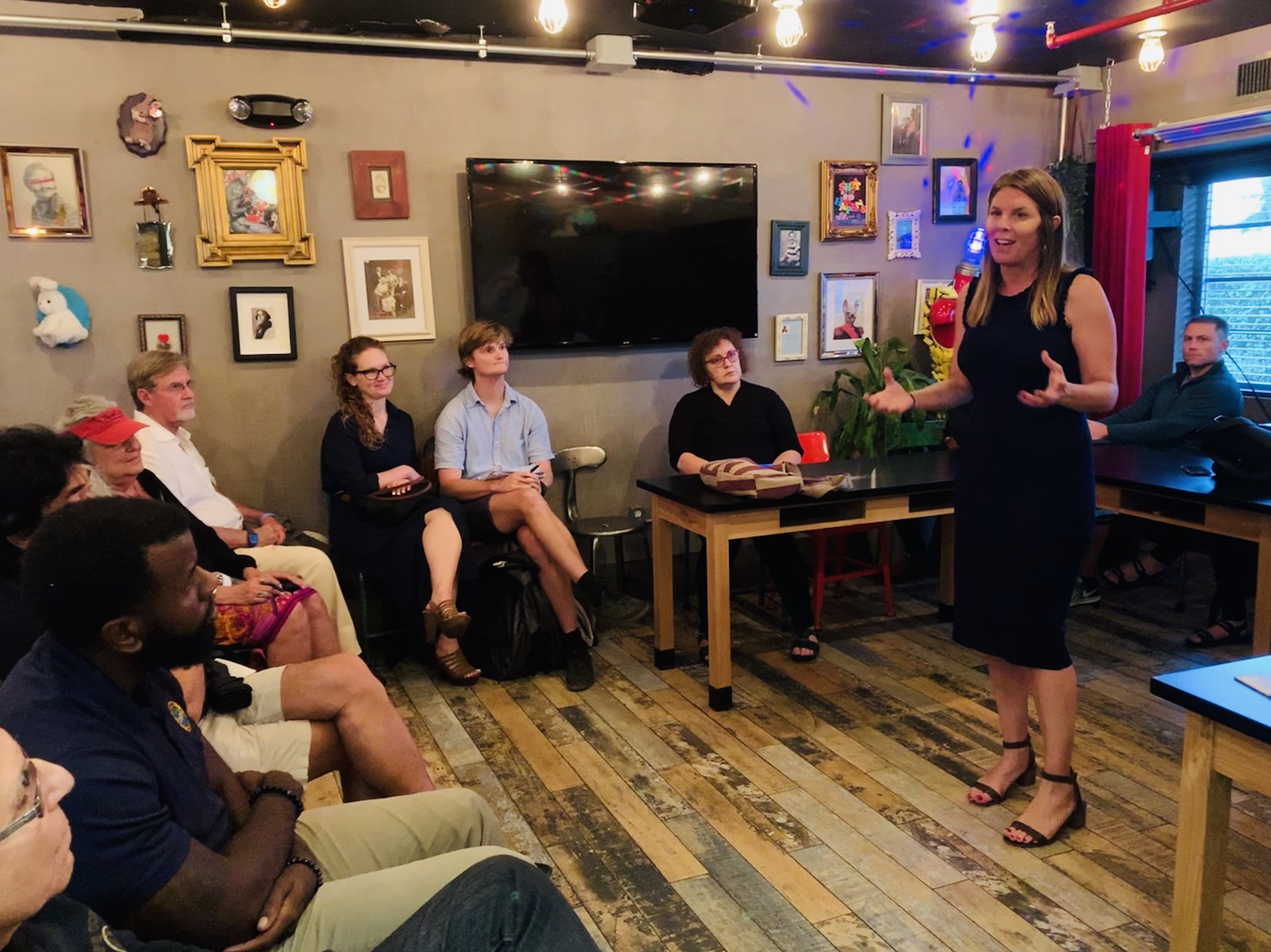 We then heard from former Commissioner Kristen Rosen Gonzalez, who is running for her old seat on the City of Miami Beach Commission in Group 4. 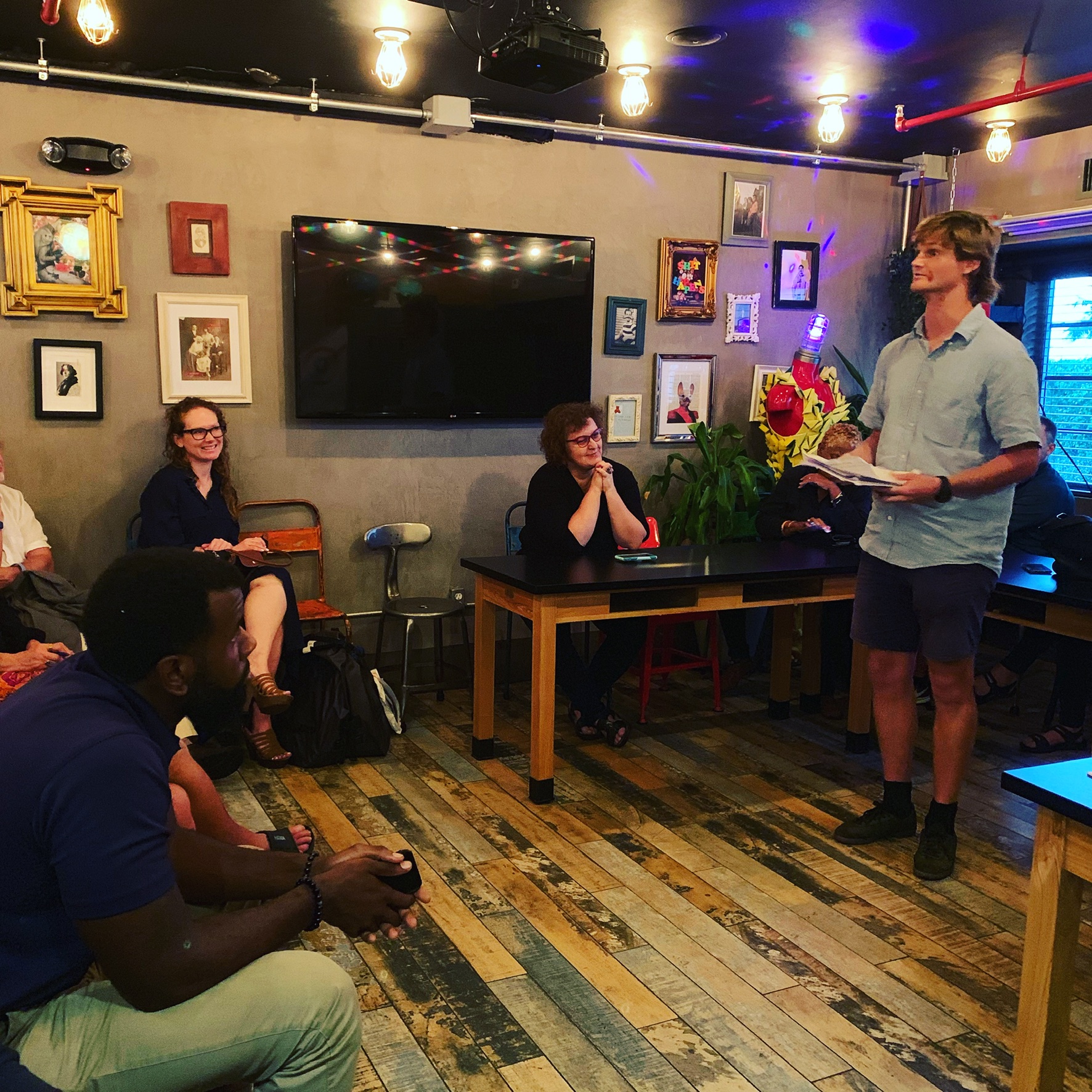 Finally, we heard from Dawson Allen, who spoke to the Club about two petition drives: one to decriminalize marijuana and another to increase the minimum wage in Florida. 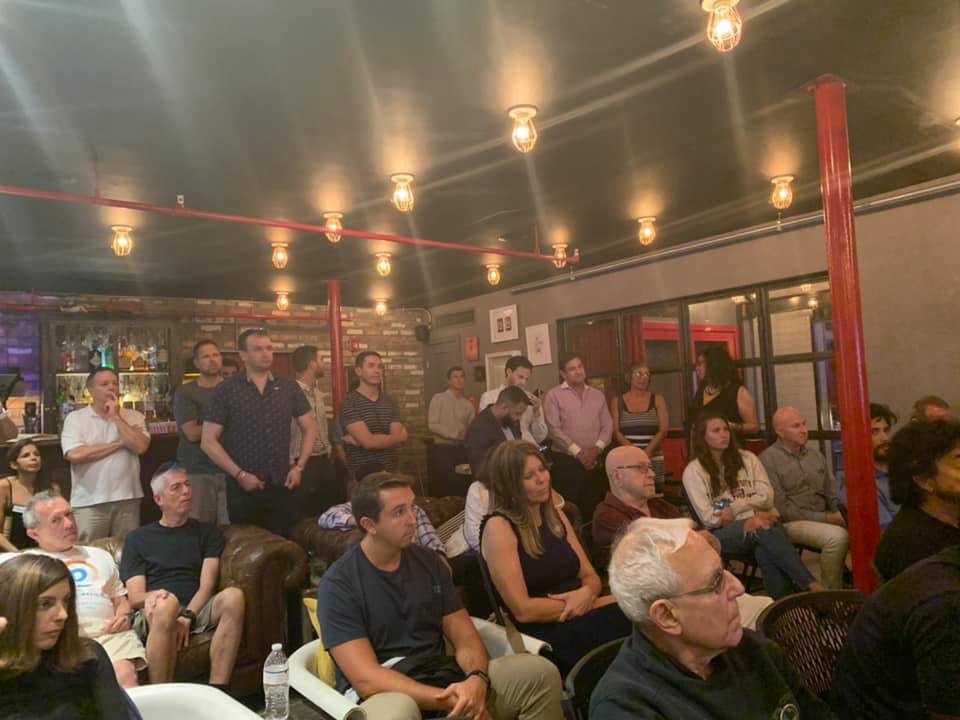 It was a full house! Thanks to all who were able to join us in June, and please check our events page for all our upcoming events.