What's the Deal with this November's Ballot Questions?

Early voting has started, and some of you have asked for the club's position on the six ballot questions put before Miami Beach voters. At this Monday's membership meeting, the Club decided not to take a formal position on these questions, but we nevertheless want to help everyone make an informed decision. 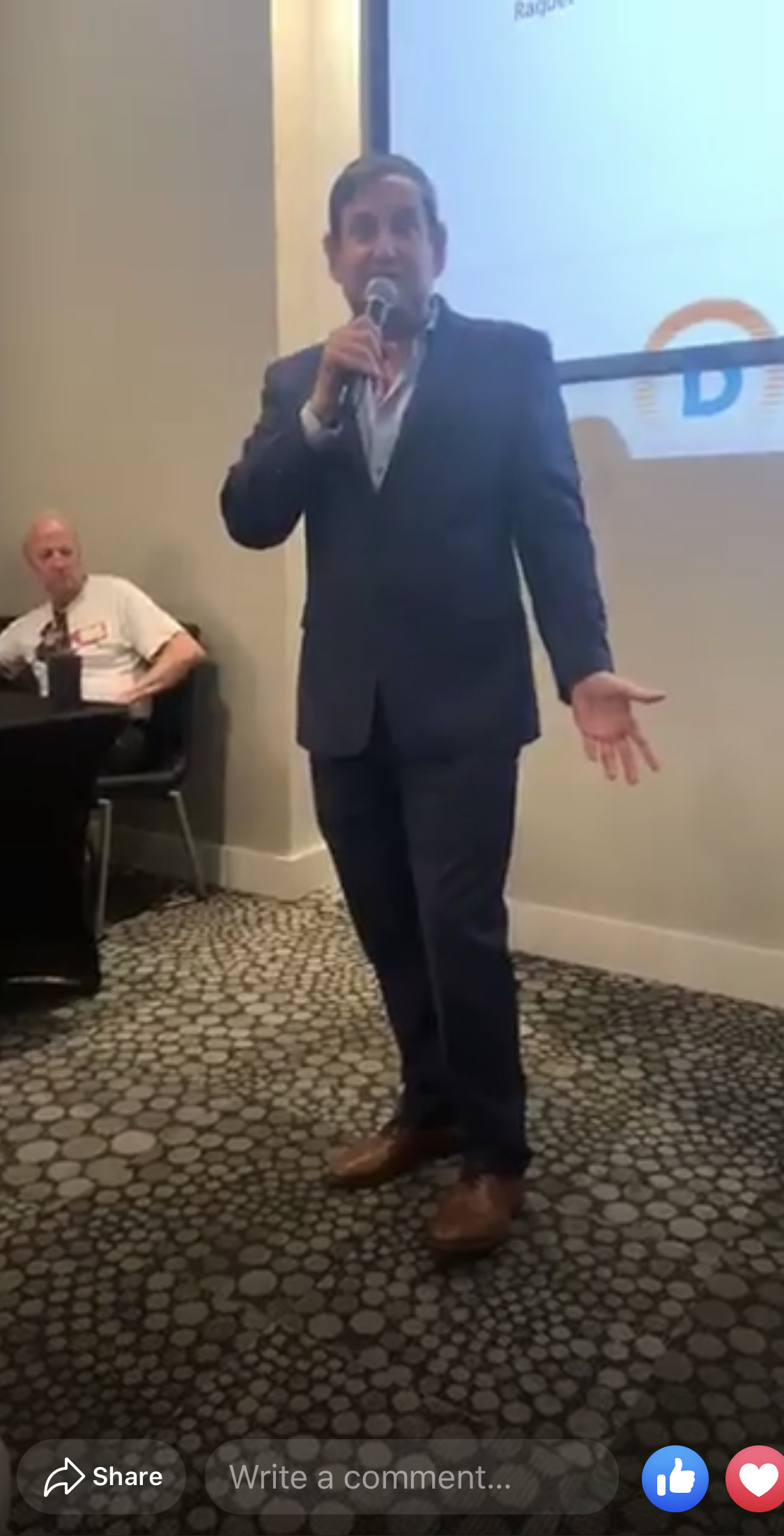 The remainder of this blog post lays out arguments for and against each ballot question. It also gives the results of an email survey distributed to active members, for which we received 17 responses.

You can also check out the video of October's membership meeting, which includes Commissioner Michael Góngora discussing the ballot questions at around 16:00.

Ballot Question: Effective with City's November 2021 General Election, shall Charter Sections 2.01 and 2.02 be amended to: Increase Mayor's term from two to four years; Change Mayor's term limit from three two-year terms to two four-year terms; Retain Charter's retroactive measurement and calculation provisions; Prohibit persons from serving as Mayor for more than eight years (period including years previously served as Mayor), except to complete a term, one-half of which has been served?

Explanation: Currently, the Mayor of Miami Beach is eligible to serve (3) two-year terms for a total of six years. The change, which would go into effect for the 2021 election, would allow the Mayor to serve (2) four-year terms, or a maximum of eight years.

Proponents of this ballot measure believe that if they allow the Mayor to serve a term of four years instead of two years each election cycle, the Mayor can focus more on the vision for the City of Miami Beach and not be as focused on re-election efforts.

Opponents of this ballot measure are concerned that if the Mayor does not appear on each ballot; or every two years, as they do now, this will hurt turnout for each election.

Explanation: Commission salaries - which must be approved by the voters - have not been changed since 1966, despite several failed attempts over the years. This ballot question if approved would not take effect until 2021 and would provide for a change in salary from $6,000 per year to $45,381 for Commissioners and from $10,000 a year to $75,636 for the Mayor. Further, the salaries would be adjusted annually based on the Consumer Price Index, but would not exceed three percent per year.

Opponents of this measure are concerned that the total compensation package would be too high which for Commissioners is closer to $90,000 and $120,000 for the Mayor and all of this is pensionable income and produces a higher pension liability for the City. The total compensation package includes the annual salary, a car allowance, health care, retirement benefits and other compensation. There is also concern that the Mayor and Commission are guaranteed an automatic cost of living adjustment each year when city employees and employees that work for subcontractors to the city are not guaranteed any raises each year.

Ballot Question: Shall City Charter Section 2.07 , which establishes procedures for filling vacancies in City Commission, be amended to create procedures for filling vacancies due to resignation of a Commission member, clarify that in case of any vacancy the Commission is not required to appoint someone to fill the vacancy but instead must decide whether to appoint or schedule an election, and establish timing of appointments and elections, with other election-related provisions established in Resolution scheduling such election?

Explanation: The proposed ballot question provides a clear procedure including specific time periods related to filling vacancies on the Commission due to a resignation - which the charter currently does not address specifically for a vacancy.

Proponents of the ballot measure believe that this will clear up any ambiguities and provide for a clear path for the City Commission to take action to fill a vacancy when there is a resignation from another Commissioner.

Ballot Question: In April 2019, the City began construction of a 5.8-acre public park on what is currently a surface parking lot, known as the main Convention Center Park/P-Lot (located generally west of Convention Center Drive, east of Meridian Avenue , and between 18th and 19th Streets). The park will include wandering paths around a central lawn, a play and fitness area, and a Veterans Plaza. Shall the new park be named " Pride Park"?

Explanation: City Code requires that to name a city facility - including a city park - a referendum is required to approve the name. On June 5, 2019, the Mayor and City Commission approved by a 5/7 vote the naming of the Convention Center Park to be “Pride Park” but that must be approved by the voters.

Proponents of the ballot measure believe that the naming of the Convention Center park to “Pride Park” further demonstrates the city’s inclusiveness.

Opponents of the ballot measure could be concerned that the name “Pride Park” is not inclusive enough.

100% of respondents were in favor of naming the park near the Convention Center "Pride Park."

Ballot Question: Floor area ratio ("FAR") is the measure the City utilizes to regulate the overall size of a building. Currently, new floor area cannot be added to the interior of historic buildings that have no available floor area, unless the City' s voters approve an FAR increase, pursuant to Charter Section 1.03(c). Shall City Commission adopt an Ordinance authorizing the use of new floor area within historic buildings for the adaptive reuse of such buildings?

Explanation: This ballot question asks whether the City Commission shall adopt an ordinance authorizing the use of new floor area within the interior of historic buildings for the adaptive reuse of such buildings. "Floor area" generally means the sum of the horizontal areas of the floors of a building. "Floor area ratio" ("FAR") is the measure utilized by the City to regulate the overall size of a building. "Adaptive reuse" generally means the renovation and reuse of pre-existing buildings for new purposes.

Proponents of this ballot measure believe that if you have a historic building, that being able to more creatively reuse the interior space and increase the space being used within an historic building, you can retain the existing building, while still repurposing the building. It would also encourage the renovation of existing historic structures.

Opponents of this ballot measure are concerned that the specifics of the ordinance are not yet known and left up to the Commission - including new Commissioners - and which aspects of that historic building will be preserved and which of those that will not be retained are not known.

Ballot Question: Floor area ratio ("FAR") is the measure the City utilizes to regulate overall building size. The maximum FAR in the C02 district is 1.5. However, if more than 25% of building area is used for residential hotel units, the maximum FAR is 2.0. Shall City adopt Ordinance increasing FAR to 2.0 for buildings in CD2, along Washington Avenue and Alton Road, if more than 25% of the building area is used for offices?

Proponents of this ballot measure believe that by allowing for an increase in FAR while increasing the amount of office space along Alton Road and Washington Avenue, the City might be able to better “activate” these areas and more businesses will thrive instead of shuttering.

Opponents of this measure are concerned with increased amounts of development along these corridors and preserving the Art Deco Architectural District as well as what the public benefit to this development would be.