Miami Beach voters are faced with an unusually long ballot this year—in addition to elected offices and judicial races, we also have to decide on twelve proposed amendments to the Florida Constitution, five county charter referendums, a school board referendum, and six ballot questions for the City of Miami Beach. 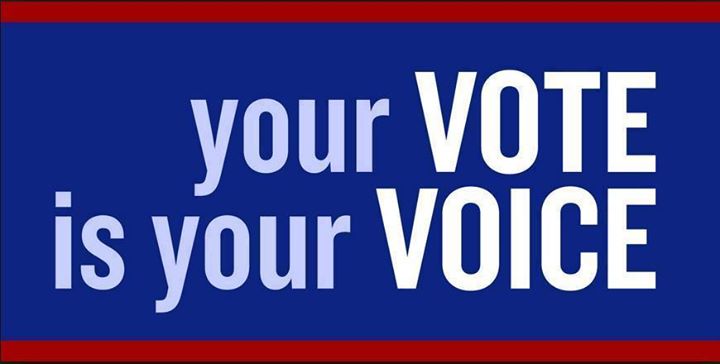 For national and statewide elected office, vote for Democrats:

For the school board referendum on raising teachers’ salaries the Miami-Dade Democratic Party recommends voting YES (#362).

For judicial races, SAVE Action PAC has endorsed:

*SAVE has not endorsed Florida Supreme Court Justice Alan Lawson, who faces a retention vote this year. If Justice Lawson is not retained, the new governor—not Rick Scott—will appoint his successor, along with three other justices.

You can also read SAVE’s full set of state and local endorsements.

The Miami Beach Democratic Club discussed the Miami Beach questions at our October 2018 meeting, but declined to take a position on any of them. However, The New Tropic has written voter guides for each of the questions (you can also check out their full voter guide):